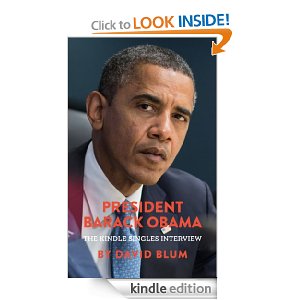 While looking at books on Amazon, I just happened to see an advertisement about David Blum's interview with President Barack Obama. From the beginning to the end the interview is very interesting. President Obama has the gift of writing and talking in a simple form so all Americans can understand him. I did look up a couple of words for definitions. This didn't take away the simplicity of the points he made during the interview. He seems to always have the American people in the forefront of his mind. Therefore, the interview is about increasing jobs in different communities, the importance of change in our world due to technology and the push and pull tension of American politics. I laughed when he said people who have experienced making travel plans on the internet are not going to go back to traveling to see their local travel agent.

I especially like how he and the First Lady always remember the military in whatever situation they find themselves. We are reminded of the big sacrifice our soldiers make everyday for our benefit. I don't remember a president who has mentioned the military so often in their speeches abroad and at home.

I especially liked reading about two famous people in his interview: Warren Buffett and Abraham Lincoln. President Obama said that he and the First Lady could relate to Warren Buffett's financial values. I laughed a little bit when he discussed Malia and Sasha. They are well aware of the celebrities that are famous today like Kim Kardashian and Kanye West. It struck me how hard it is to be a parent no matter the century. There is always a need to keep our children's feet on the solid ground of reality. He and the First Lady have loving hands and are on top of this issue.

David Blum asked pertinent questions. Some of the questions I would have asked the President myself. David Blum also admits to feeling nervous at the beginning of the interview. I always imagine that spilling green peas down my dress would be the least of my worries. I would probably fall face forward if given the chance to meet him.

I am grateful President Obama came to Chattanooga. I am also proud to have an Amazon plant in the city. What can I say? President Obama is fully aware of our needs in this country. Once I heard more about his parents and grandparents I realized he is just like the rest of us in America. The difference is that he took advantage of every opportunity when it was presented to him. So we have a community leader, a man who taught for ten years in law school, a senator and next a President of the United States.

It's not unusual for me to think of President Obama off and on during a given day. I have thought about how sad it will be to see him leave the White House at the end of this four years. I often wonder what will happen to us as a country. I know there will be many heartfelt tears. I also wonder what will he do next. Will he teach again? What will this man do who worked so hard to empower us to take on our cape of responsibilities do next? I can't wait to find out. I hope he continues to write. I also hope he will return to Chattanooga. Perhaps, I will have to put on my walking shoes and walk to wherever he is to see him speak. After all, I'm still "fired up and ready to go."
Posted by Tea at 1:48 PM 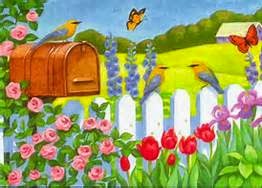 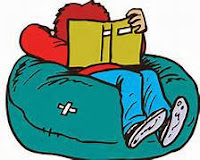 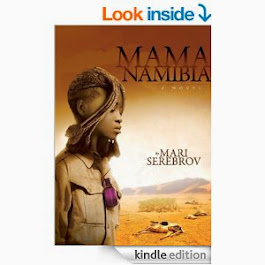 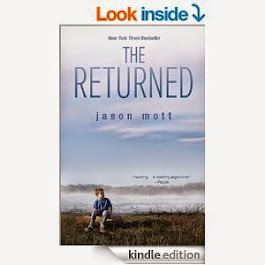 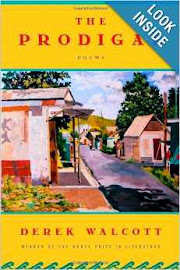 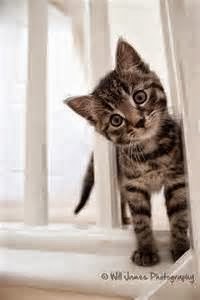 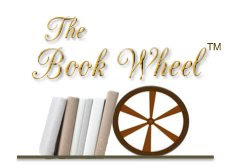 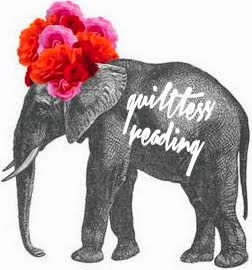 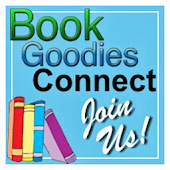 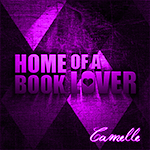 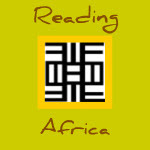 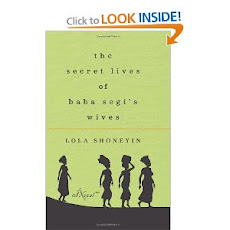 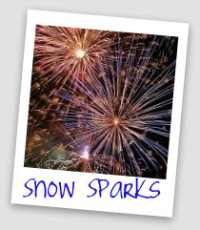 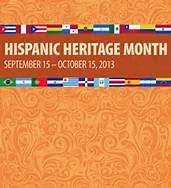 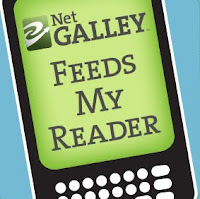 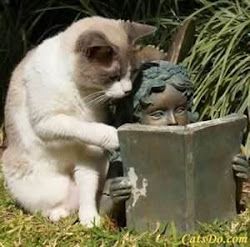